This changes everything, again.

Sailor Today is an International Shipping magazine published monthly. With `The Seafarer’ who is also our nation`s ambassador overseas, as our Prime Focus, we endeavor to keep the Maritime Profession in the forefront of our publication  as well as all our events. We at `Sailor Today’ carry a vision to Promote the Maritime  Profession, which is the backbone of our country`s economy.

Urvashi Rautela (born 25 February 1994) is an Indian film actress and model who appears in Bollywood films. Rautela was crowned Miss Diva Universe 2015 and represented India at the Miss Universe 2015 pageant.

In Indian tradition, Guru—the supreme teacher who guides the disciple from the darkness of ignorance to the light of knowledge—is accorded the highest pedestal, even higher than the trinity of the Gods. Every child learns to salute the wonderful Guru very early in the school thus the Sanskrit Shloka - Gurur-Brahmaa Gurur-Vishnu Gurur-Devo Mahesvarah Guru Saakshaat Parann-Brahma Tasmei Shree Gurave Namah. The year 2020 will be remembered as a turnaround point. It will go down .... To continue reading download our latest issue. 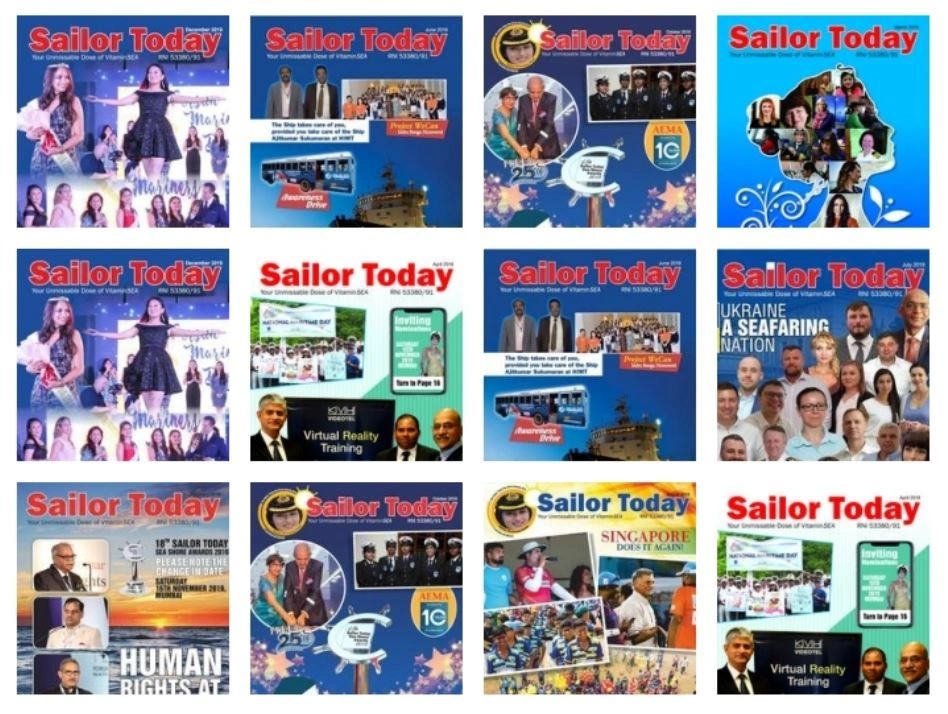 
Check out Back Issues